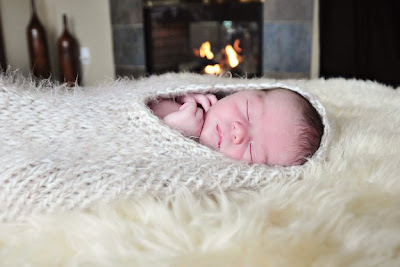 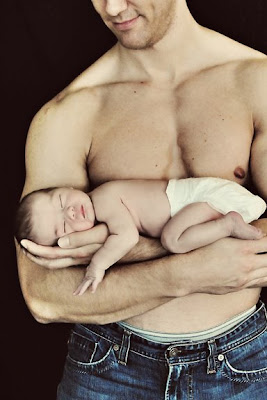 Last Thursday afternoon we had Paula here from Sprouts Photography to take newborn photos of Brody. I fed him ahead of time in hopes that he'd be nice and sleepy for the photos however I quickly realized at that point I'm no longer in control of what goes on around here..."There's a New Sheriff In Town"...he might be all of two weeks old but he's in charge. He had a different plan for the afternoon...it was not sleeping but rather being wide awake and quite irritable, Jason claims that he's like his mama...if there is a party he's not gonna miss out! After several hours of wrestling around with him Paula felt like she got some good shots. Attached are a few teaser photos...SO can't wait to see the rest of them...!!
Posted by Geri at Tuesday, February 17, 2009